Methodologically, we would like to examine the emotional impulses that make a game engaging. We will extensively research the social fabric of a developing neighbourhood to understand the stakes of the communities in the urban commons. We will be drawing inspiration from works of theatre companies such as Rimini Protokoll (Berlin) and Coneys & Hobo Theatre (UK) that use role-playing games around issues concerning the city.  Structurally, the game-theatre will have the elements of paths, junctions and threads.

Paths build a narrative route through the story as a particular set of experiences;
Junctions are points where the play can be changed through externalities or internally programmed twists in the game-script; and ​Threads are multiple outcomes that will be generated based on the decisions made by the players.

The real-time consequences of the decisions made by the players are important to give them the value as stake-holders, which will be unpacked at the time of post-game debriefing. The second aspect of the methodology of extensively researching the social fabric around the urban commons in the city of Bangalore, involves primary research of meeting individual stakeholders who had an impact on rejuvenating lakes in Bangalore. These would include organisations such as Biome Trust, BBMP and research organisations. B Satish (Former Chief Engineer BBMP Lake Development Authority), Geeta Pillai (Mapsas Trust), Shubha Ramachandran (Biome), Kuldeep Dantewadia (Founder, Reap Benefit), Shilpa (BBMP Engineer), and Rajappa (Fisherman and Head of Fishing Society) are some of the individuals that Chanakya would interview as a part of his primary research. Secondary research involves reading and collating archives, documents and other material pertaining to land rights and usage.
​
Over the 12 months, the project will develop from collecting materials to game-testing and final production followed by neighbourhood engagements through six phases. In the first phase, a knowledge base on the urban commons will be created through collating materials from archives, papers and blueprints. In the second phase, the game plan and strategies will be outlined followed by testing of the game prototype. In the third phase, final draft of the game will be tested with trial audiences after making revisions in game challenges based on the previous game prototype tests. The fourth phase is to rework and revise the game to be finally produced in the fifth phase. In the sixth and last phase, there will be a series of 10 neighbourhood engagements in across the city starting with the Sarjapur/ Bellandur areas, across homes, parks, schools, and auditoriums. 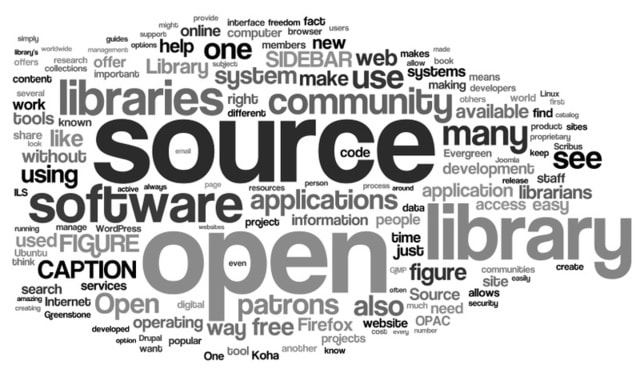